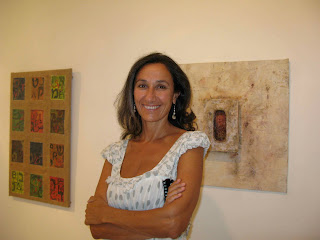 This is a song written and performed by Jean Paul Samputu, a man whose family was exterminated in the genocide of Rwanda. After years of suffering and a descent into hell he met the assassin, his next door neighbor, he listened to him and forgave him. Today he travels the world with his music and his story, at times with Vincent, the perpetrator, giving testimony to forgiveness and to the possibility of reconciliation.
Nicoletta Gaida 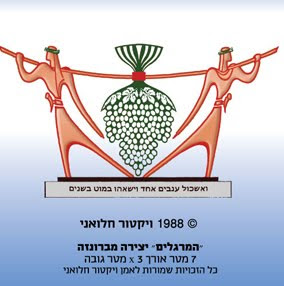 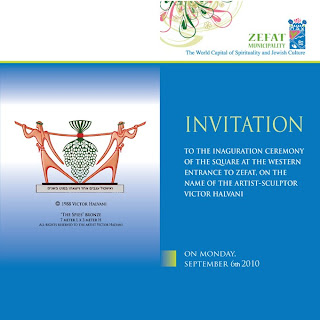 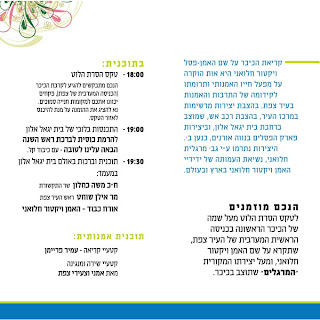 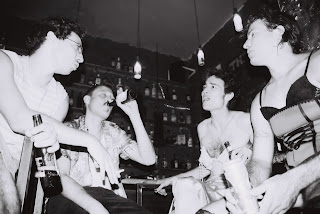 In 1979 she moved to Italy where she worked as a theater and television actress and translated and adapted literary, theatrical and cinematographic texts. (in addition to Italian and English, she is also proficient in French and Spanish). In 1988 she founded, together with Luca Barbareschi, a literary agency.

In 1991 she created the Dionysia Assocation (subsequently renamed The Dionysia International Center for Cultures and the Arts), a non-profit cultural association over which she presided and served as Artistic Director until 2006. Dedicated to the development and implementation of artistic and cultural projects, the Association was based on the belief that the arts provide necessary and effective means to express and protect the highest values of the human spirit, as well as serving as critical tools for building dialogue and peace.

From 1995 until 2005 the activities of Dionysia were centralized in Villa Piccolomini, a renaissance compound in the heart of Rome, which was restored thanks to Ms. Gaida who designed the project, mobilized financing and completed the necessary political, bureaucratic and administrative processes. In May 2005 the Villa and the Dionysia Center were caught in the middle of local political power struggles which resulted in the taking over of the property. The Dionysia Center went on to create and implement projects but eventually, without its physical base, closed in mid 2006.

Between 2007 and 2008, Ms. Gaida reviewed and evaluated her past projects and, inspired by the Ara Pacis monument, coalesced the objectives and experiences of more than 15 years of work into one universal project, the Ara Pacis Initiative.

In 2008 Ms. Gaida was asked by Amb. Uri Savir (President of the Peres Center for Peace and Chief Israeli Negotiator for the Oslo Accords) to preside over the Glocal Forum Italy Foundation, which helps communities all over the world to find a balance between global opportunities and local priorities as well as to overcome divisions and conflict.

In September 2009, for the 10th European Day of Jewish Culture, Ms. Gaida, in collaboration with the Jewish Community of Trieste, a city which has made coexistence between its minorities the cornerstone of a magnificent rebirth of its identity, created a project aimed to focus attention – through dialogue, sharing of knowledge, cultural discussions and music – on openness/welcoming in its most profound sense: a predisposition of the spirit to listen to and welcome the fellow man.

Throughout 2008 and 2009, Ms. Gaida worked to lay the foundation for the Ara Pacis Initiative, which has now become an independent, non-profit organization.
link: Maria Nicoletta Gaida
link: Ara Pacis 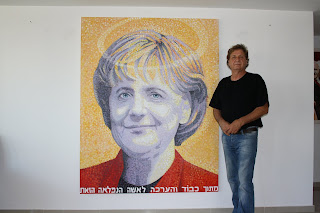