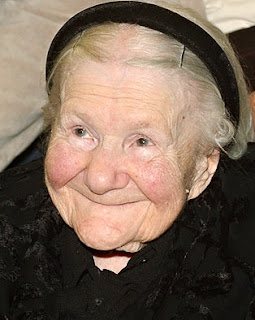 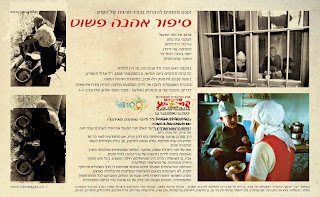 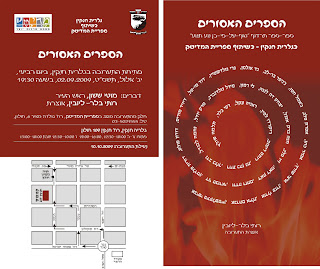 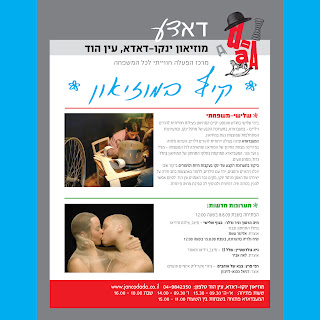 Old & New Exhibition in Kyustendil Bulgaria
Old & New
Exhibition – Nechama Levendel & Nadav Bloch
"Altneuland" a book which was writ en by the man of vision of the Jewish state Teodor Benjamin Zeev Herzl.
The book was translated into Hebrew by the writer Nahum Sokolov into the name "Tel Aviv "later on the name was given to the first Hebrew city in Israel which is celebrating this year its 100 years of existence.
In his book Teodor Herzl speaks a bout the return of the Jewish people to the land of there ancestors ending the book by saying ”If you wish it is no legend”.
Threw out history the Jewish people were waiting and yearning for redemption which leaded to birth of varies Kabalistic movements from the 13 th century and on. One of them was the movement of Shabtai Zvi which grew following the big deportation of the Jewish people of Spain and the pogrom es in Ukraine.
In his book Altneuland Teodor Hazel mentions Shabtai Zvi as a phenomenon which was born following the need for Messiah.
In October 2007, while on an artistic journey through the Balkans, the artists Nechama Levendel and Nadav Bloch were invited to exhibit their work in the municipal gallery of Ulcinj in Montenegro, on the border with Albania.
The gallery had on one of it walls Stars of David (Magen David) and on the facing wall two trees were engraved in the stone. The reply to their questions as to the origin of these symbols was that the building had served as the study house of the Messiah Shabtai Zvi and his followers.
Nechama and Nadav, as Jews and as artists, were intrigued by the subject and delved into the saga of the Messiah which had caused such a shock to Jewish communities. In the second half of the 17th century the Turkish Sultan banished Shabtai Zvi to the farthest corner of the Turkish Empire after Shabtai converted to Islam.
Nathen of Gaza the profit which announce the coming of the messiah moved to Sofia , Bulgaria after Shabtai Zvi reformed to Islam.
In May 2008 the artists returned to the town of Ulcinj, and used the gallery as a studio in which they spent two months working on this project The works were show in Ulcinj, Montenegro, at the Shkodra University in Albania and at the National Gallery in Tirana, Albania and The Gallery of Kosovo in Prstina.
The exhibition Old & New contains works created and gathered threw out a journey following Jewish people around the Balkan
Nadav Bloch chose to paint on jute (burlap) sacks that were used for coffee, on the premise that trade routes were conduits of culture, through stories and tales told by the merchants about lifestyles, tradition and religion. Kabalistic literature inspired the creation process. Soft colors serve as a background to the design of spheres, upon which appear combinations of numbers and letters taken from Kabala mysticism. In his work, Nadav attempts to examine and interpret the secrets of Messianic faith created by Judaism as a longing for redemption and as a quest for insight and meaning in our spiritual and material lives.
Part of the works contains letters in Hebrew English and Arabic, symbolic to a dialog between the three monotaistic religions.
Nechama Levendel shows objects created from books. She received the books from local residents, to which she added motifs concerned with local theme using other local materials: gauze bandages, candle-wax from churches, shoe-polish and so on. The book, which is present in most cultures, sends a material and a spiritual message. In the work process, the book loses its original designation and becomes the bearer of a new visual message, beyond language, comprehensible to every spectator. The book holds a secret. The works are symbolic. Every book tells its unique story.